This is a 50th anniversary 400 m swim to take place at the Oak Bay Recreation swimming pool on March 8, Friday evening.

The back story is a race that I swam in my university years in the Canadian Intercollegiate Swimming and Diving Championships in Fredericton, New Brunswick, on Friday March 8, 1969. 50 years ago. I won the 400 Individual Medley setting a new national record. One of the competitors in the race was Richard Zajchowski (Zack) from McGill University. That was the only race I ever beat him in. He was an outstanding swimmer who won many national titles and went on to compete internationally. In the same meet on the same day Richard won the 200 butterfly in national record time.

Zack and I now swim together regularly for fitness at the Oak Bay Pool. Old comrades in arms, and we started thinking about an anniversary swim. Then Ron Friesen joined in. Now a lawyer in Vancouver. In that same competition Ron won both the 1 meter and 3 meter diving event.

After competing in the Munich Olympics, Ron completed a Masters degree in Recreation Administration (a new academic track at the time) and then was recruited to Victoria with Dunc Russell, via Port Alberny, to plan and establish the aquatic center for the Oak Bay Recreation Center. As you know the Oak Bay Recreation Center went on to win numerous national awards for its facilities and its programming, and I would argue that most good recreation centers in Canada have now followed their design. We all grew up during the days of lifeguards continuously blowing their whistles; “don't run”, “don't jump”, "don't spit”, “don't horse around”; ie swim pools were no fun. Ron and Dunc brought fun back into the pool and rec center.

This anniversary swim celebrates not just three old friends going down memory lane, but we wish to highlight and advertise the following facts:

After the swim will have a brew and some appies in the lounge upstairs at the recreation center. Everyone is welcome to join in. - Norgrove Penny 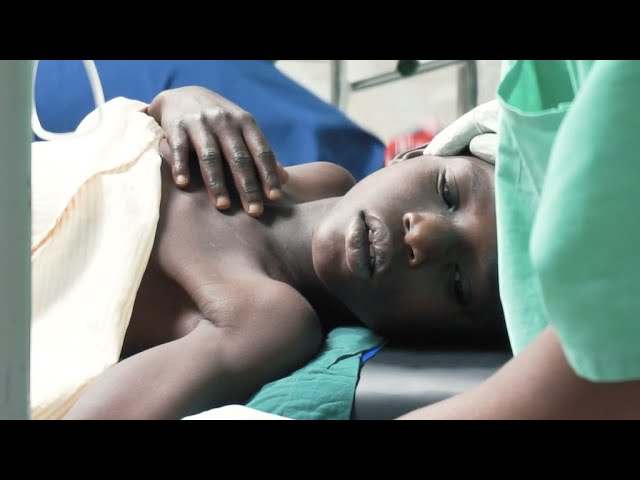 PBS Video: This Simple Correction for Clubfoot is a Life Changer for Kids in India